Vox Lux follows the rise of Celeste from the ashes of a major national tragedy to pop super stardom. The film spans 18 years and traces important cultural moments through her eyes, starting in 1999 and concluding in 2017. In 1999, teenage Celeste survives a violent tragedy. After singing at a memorial service, Celeste transforms into a burgeoning pop star with the help of her songwriter sister and a talent manager. Celeste's meteoric rise to fame and concurrent loss of innocence dovetails with a shattering terrorist attack on the nation, elevating the young powerhouse to a new kind of celebrity: American icon, secular deity, global superstar. By 2017, adult Celeste is mounting a comeback after a scandalous incident that derailed her career. Touring in support of her sixth album, a compendium of sci-fi anthems entitled Vox Lux, the indomitable, foul-mouthed pop savior must overcome her personal and familial struggles to ... 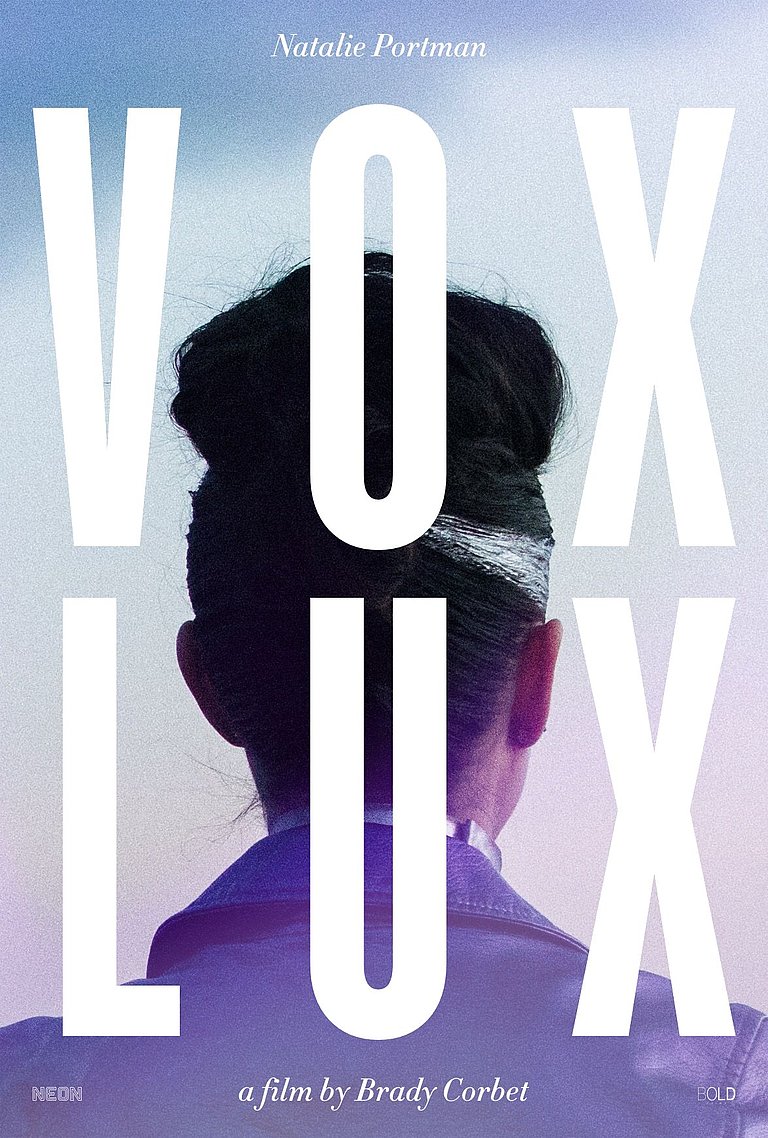