New Dehli in March 1947. The huge and stately Viceroy's Palace is like a beehive. Its five hundred employees are busy preparing the coming of Lord Louis Mountbatten, who has just been appointed new (and last) viceroy of India by prime minister Clement Attlee. Mountbatten, whose difficult task consists in overseeing the transition of British India to independence, arrives at the Palace, accompanied by his Edwina, his liberal-minded wife and by his eighteen-year-old daughter Pamela. Meanwhile, in the staff quarters, a love story is born between Jeet, a Hindu, and Aalia, a Muslim beauty. Things will prove difficult - not to say very difficult - both on the geopolitical and personal level. 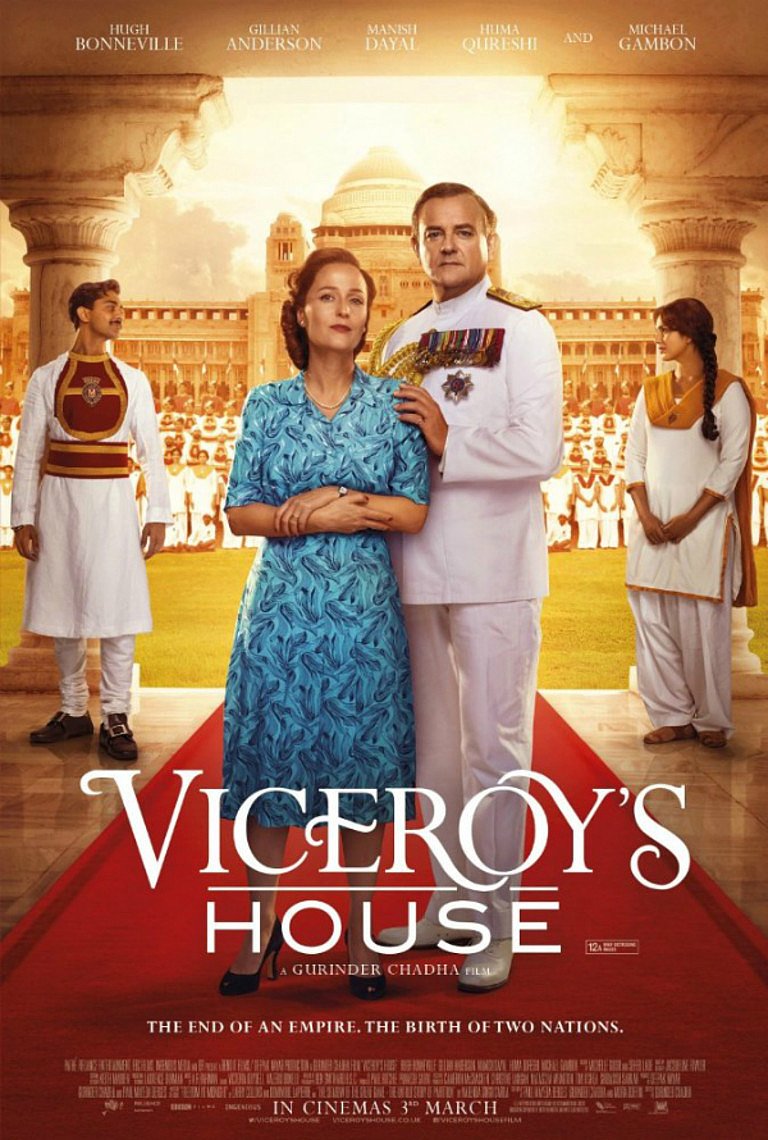