Details the unconventional life of Dr. William Marston, the Harvard psychologist and inventor who helped invent the modern lie detector test and created Wonder Woman in 1941. Marston was in a polyamorous relationship with his wife Elizabeth, a psychologist and inventor in her own right, and Olive Byrne, a former student who became an academic. This relationship was key to the creation of Wonder Woman, as Elizabeth and Olive's feminist ideals were ingrained in the character from her creation. Marston died of skin cancer in 1947, but Elizabeth and Olive remained a couple and raised their and Marston's children together. The film is said to focus on how Marston dealt with the controversy surrounding Wonder Woman's creation. 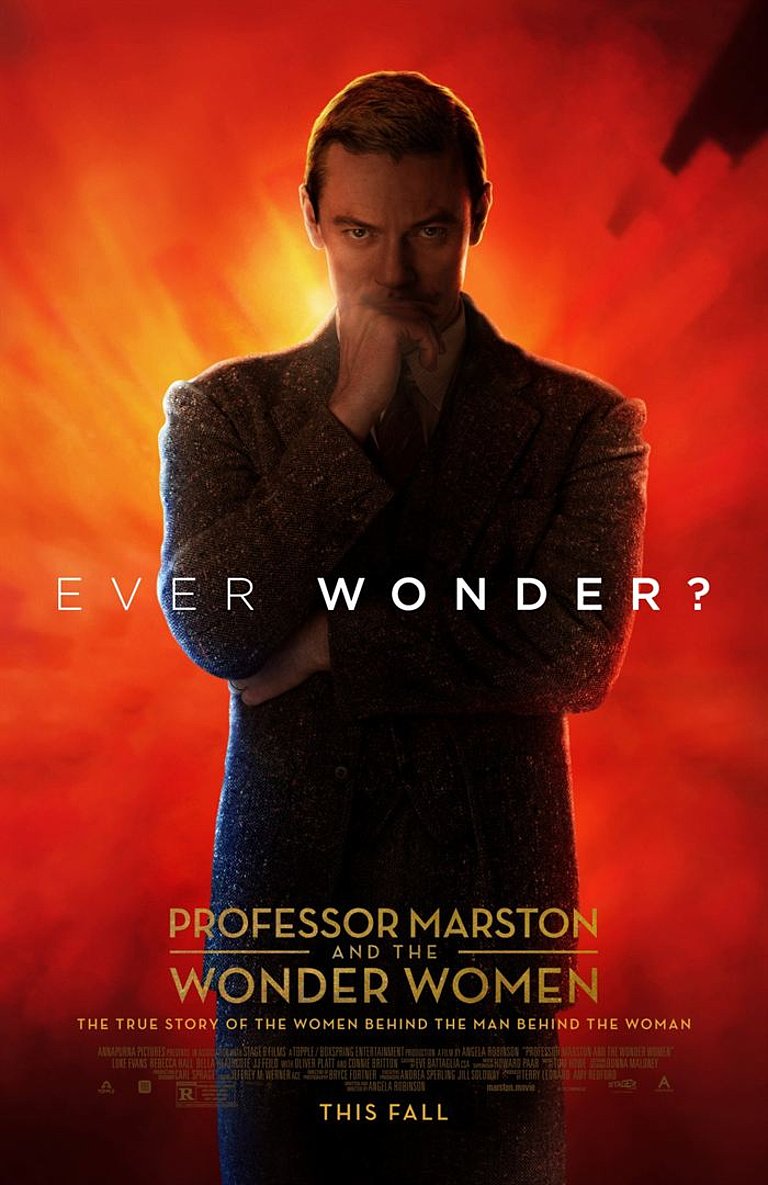